Literature Based Music Education for Kids

Adam Teaching Jack to Do The Dishes

Another Attack on the Family 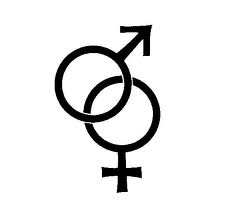