This morning, Matt and I took Emma and Spencer and headed up to Bangor where he was sworn in as Captain in the Air National Guard. Everyone was REALLY nice. We spent hours signing forms, chasing Spencer and fetching Emma from various offices. We left with two foam footballs, a basketball, a baseball and a foam airplane (Spencer took a big chunk out before we got in the car). Matt has his first drill weekend tomorrow. He has to go up super early, but we live close enough to the base, that he can come home at night. He also has to go Sunday. But on the bright side, Matt made Jello! He said it was pretty fun/weird today when we were in Sam’s Club. He was wearing his Pea Coat (it was his uncles) and someone asked him if it was real, Matt said yes, and then the man asked if he was still in the navy and Matt said “No, it was my uncles, I’m actually in the Air Force.” Yeah, I know it’s the Guard, but still pretty sexy. I can’t WAIT for him to get his dress blues. AND he gets to wear his Jump Wings (he went to the Army Airborne School, when he was a freshman in college.) How many Air Force Dentists are there who have Jump Wings? 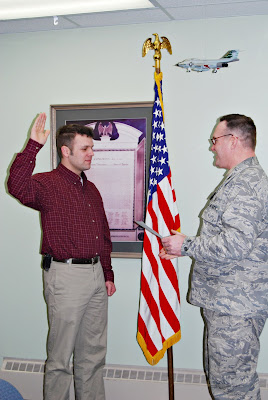 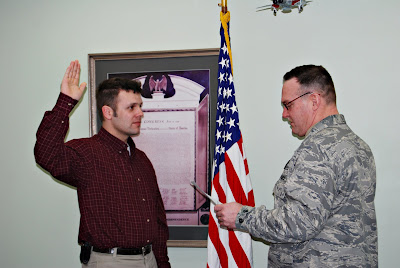 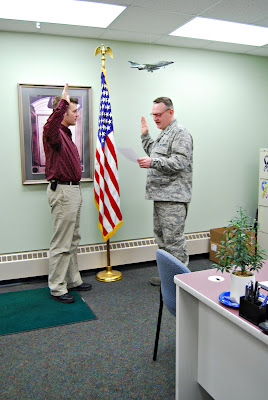 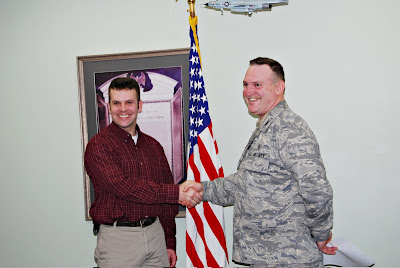 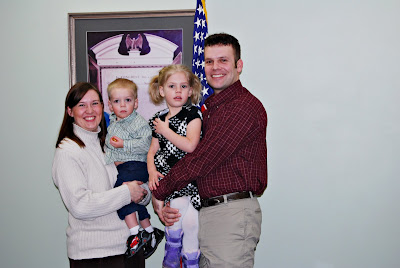