Confessions of a Divorced Mormon 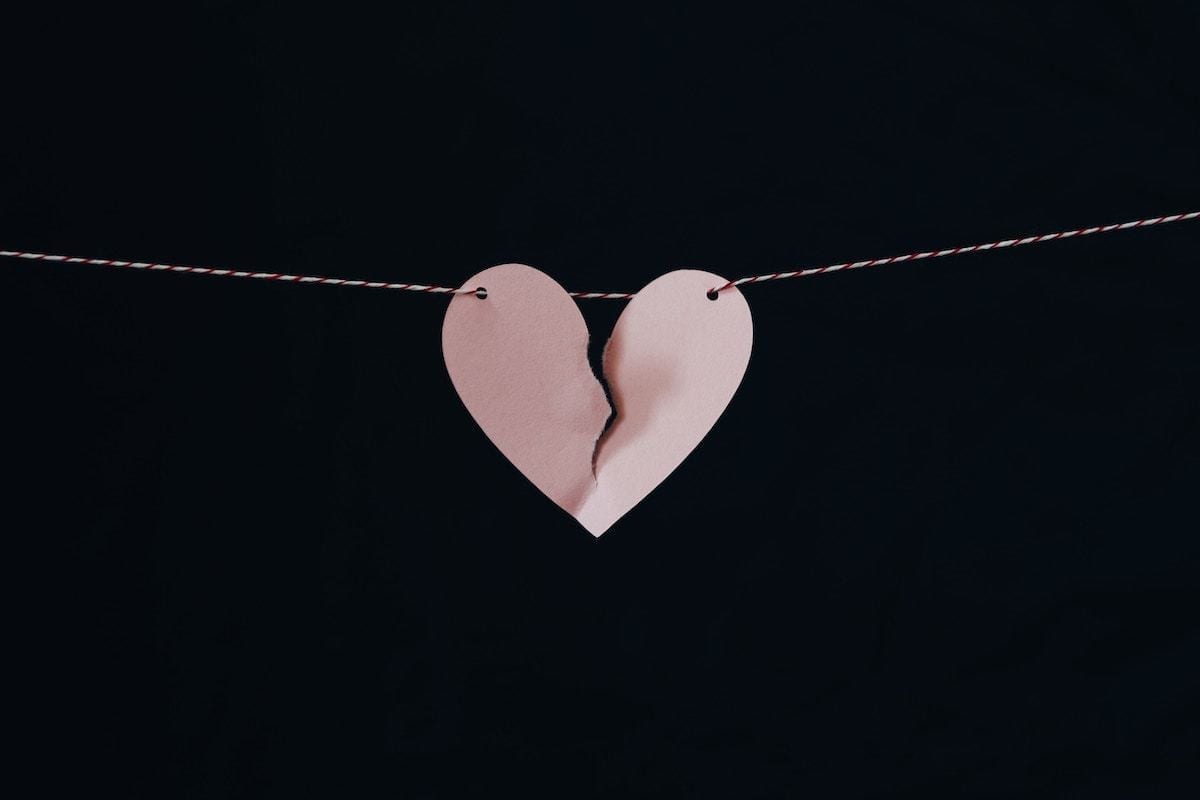 And I’m choosing to allow this experience to enrich my life.

This is coming as a massive shock to, pretty much everyone who knows us.  The overwhelming consensus is “Um, WHAT??  You’re joking, right?  Not you guys!  I never saw that coming.”

Neither did I.  Until I did.

When I was a young mother, I couldn’t understand women who didn’t like being a stay at home mom.  Until I did.

I couldn’t relate to women who struggled with chronic depression.  Until I did.

I couldn’t understand women who looked forward to the of the start school year so they could get some peace and quiet.  Until I did.

I couldn’t relate to women who felt the need to generate an income by working outside of the home.  Until I did.

I couldn’t relate to people who would feel so much emotional anguish that they would escape into activities that created physical pain, just to feel some semblance of peace.  Until I did.

I couldn’t relate to people who were “triggered” by something as simple as a song on the radio or a talk in Sacrament meeting and had to choose between leaving the room or allowing the world to see the tears streaming down her face.  Until I did.

I couldn’t understand people who could ever think that, outside of abuse, ending a marriage would be a better option than preserving it.  Until I did.

And I didn’t comprehend the complete peace and healing that my Savior offers me on a moment by moment basis.  Until I did.

I didn’t understand my worth as a woman and daughter of a great and powerful God.  Until I did.

I didn’t understand the power and peace of forgiveness.  Until I did.

I didn’t understand how vulnerability can be a source of strength.  Until I did.

I didn’t think I would ever feel happier and more whole as a divorced, single mother of six children than I did as part of a traditional marriage and family.  Until I did.

That seems to be the question on everyone’s minds.  The details of what broke down between Matt and myself aren’t important, and it all boiled down to one thing: regardless of who we each were when we met and got married, over the last 17 years together, the woman I had become and the man he had become, were no longer compatible.  We have different goals.  And those differences cannot be reconciled.

Staying together was causing far more problems and heartache for the two of us and our children, than getting divorced would.

Yes, this was very fast.  Between the first time divorce entered my thought process and when the judge dissolved the marriage was nine months.  But I can assure you the process wasn’t rushed, nor was it a knee jerk reaction, nor was it pursued without extensive counsel (first from the Lord, then from both professionals and ecclesiastical leaders).  Whenever someone looking from the outside would suggest something, our response was always the same: Yeah, we did that already.

The speed of the divorce can be attributed to one thing: We’re still friends.  We’re both super nice people.  We still have each other’s back.  Breaking up is hard, but it needn’t be hostile.

We aren’t playing the part of getting along “for the sake of the kids”.  We ACTUALLY get along.  We still text each other funny things, give a quick hug when we see each other, and defend each other when the people in our lives start to badmouth the Ex.

Everything happened so quickly because we didn’t fight about division of assets, custody with the children or finances.  Neither of us feel the need to punish the other person and disagreements were quickly diffused when they sprang up.

I have completely forgiven him for anything he may or may not have done, and I would hope he’s forgiven me for any of my trespasses against him.  And while I would never wish divorce on any one, if it needs to happen, I pray everyone else’s can be as quick and as comparatively painless as mine has been.

I can’t speak for what has been difficult for Matt during this whole process, but the hardest thing for me has been the changing dynamic of our relationship.  Yes, we are still friends.  Good friends.  But that’s all.  Things like keeping the bathroom door open or laying down on the bed to watch a movie together are no longer appropriate.  Flirty texts and stealing kisses when the kids aren’t watching also have had to stop.  As has laying my head on his shoulder or smacking him on the backside when he walks by.  All of these are “husband” things.  Not “friend” things.  And they’re hard habits to break, especially when we still get along so well.

I don’t love him romantically anymore, but sometimes my heart likes to remember what we used to have. And when that happens, it’s usually best for me to take some space and reconnect with the plan God has for me.  And now that I’m legally and lawfully single, it’s going to be a lot easier to remind my heart that there are millions of wonderful guys out there, and one of them is my guy.  I just don’t know what he looks like yet.

I also miss having “a person”.  He’s just a friend now.  He’s not the person I automatically reach to call when anything exciting, sad, boring, or otherwise noteworthy happens in my life.  Or when I just want to connect with someone during the day.  Not having a replacement yet can often leave me feeling very lonely.

And, let’s get real for a sec… I miss the physical intimacy, not as much as some of the other things, but I do still miss it.

Now we move on!  We each create the best life we can for ourselves and our children within the circumstances we are in, which is all anyone can do.  And, I have to be honest, I’m kind of excited to re-enter the dating scene.  Last time I went on a first date, I was insecure, hated myself, and didn’t think I would ever find love.  In the last 17 years, Matt played no small part in helping me realize how beautiful, talented, smart, and all together awesome I am.  And in the last two years, my dear Father in Heaven has helped me allow that knowledge penetrate my heart.  Dating is going to be very different this time around.

Contrary to popular belief about what it means to be divorced, we are STILL a family!  My children still have a loving and devoted mother and father.  He sees them as much as possible given his schedule and we don’t use the children to manipulate each other.  He is no more absent from their lives than he was when he lived with us (given his crazy schedule).  And when we are no longer living in the same area, he will be no more absent than he would be if he were deployed.  Modern technology ensures that he can still read them bedtime stories and help with homework.

We will always be in each other’s lives.  For eternity.  We have six little people that guarantee that.  Our family will grow as we each meet, fall in love with, and marry other people, but we are always going to be a family.  Traditional or not.

Matt and I refuse to be the quintessential divorced couple.  That kind of animosity and bitterness is just not in us.

Just one.  I don’t think my next husband will be nearly as good as making apple pies as the first.