Homeschool For Me and My House part 1 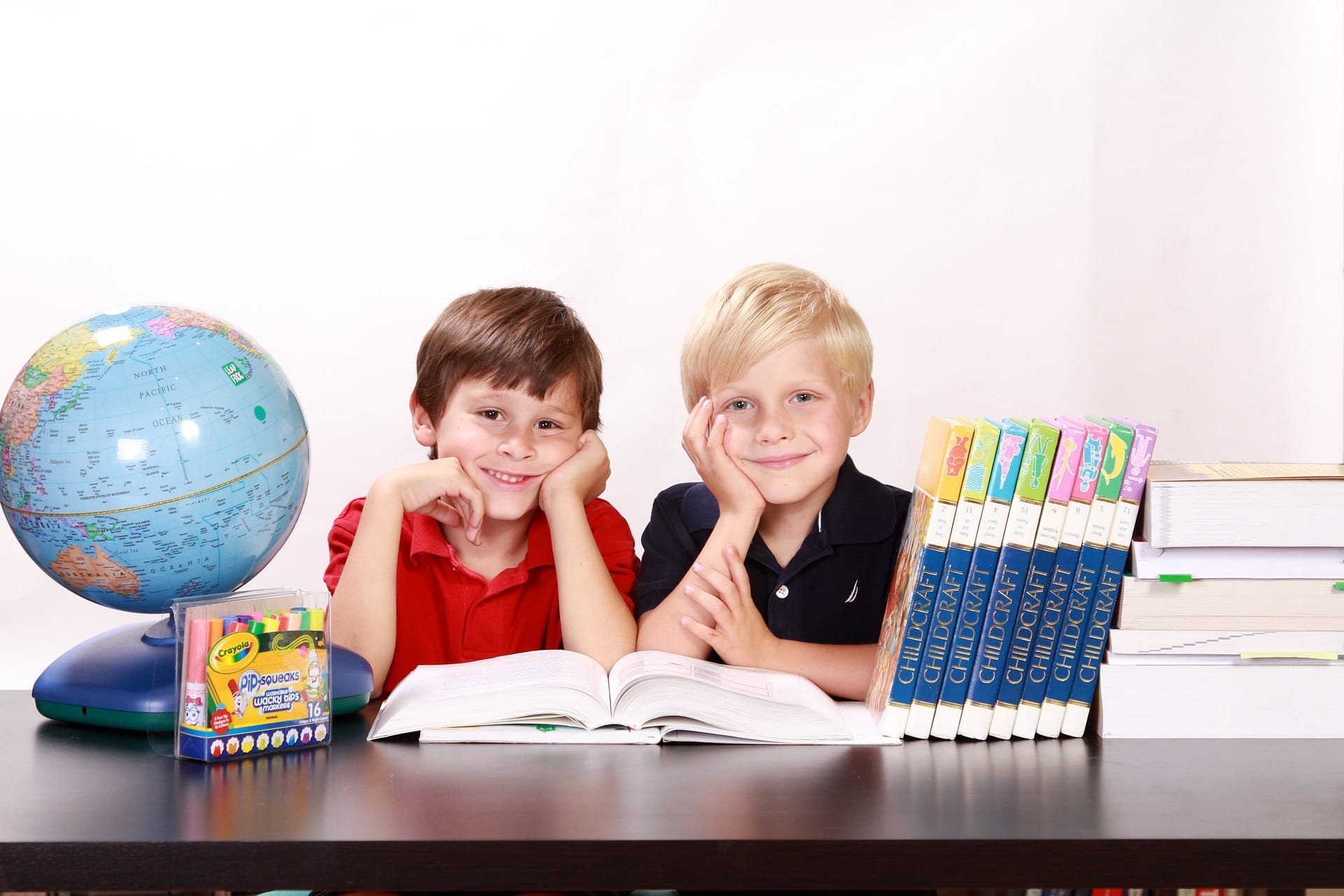 I’ve had a lot of questions lately on how we go about our homeschooling.  So here you go… but first a little bit of history.
When we started homeschooling, I read almost every book I could get my hand on (provided it had been recommended to me and/or cheap).  So I started with several of Diane Hopkins’ books.  She has some wonderful ideas.  Then I read A Thomas Jefferson Education.  Again, some wonderful ideas!  However when I tried to strictly implement either method, I found that neither perfectly worked for my family.  In fact, every “method” I tried seemed to just not work.  Some were either too stringent and scheduled and others weren’t structured enough.  And in some cases (as with TJED) I found that it was both.  Not structured enough for me in academics and too structured in the “lifestyle” aspect.
So what I ended up doing was taking a lot of the great ideas from all everything that I read, shelving a lot of other great ideas for later on and disregarding some things that I knew would never work for us.
From Diane, I gleaned the fact that if everything doesn’t go as planned, it is SO not a big deal.  So we had “school” two days one week instead of the four planned; chances are you covered more in those two days than your children’s peers did all week.  Kids going bonkers from three weeks of mom’s school schedule?  Time for a field trip!  Scratch that day’s lessons and go to the zoo or to the soccer field.  Kids getting bratty?  Time to cut yourselves off from the outside world and have some good quality family time.
Oh and she has some WONDERFUL curriculum suggestions.  www.ldfr.com is one of my favorite places to window shop.
But I couldn’t get my head around so much planning and so many schedules.  I tried… I failed.
I also love the 8 Keys of Great Teaching from Oliver Demille (TJED).  Specifically:
1. Classics not Textbooks – I have especially noticed this with history.  Stories are so much more fun to listen to than a timeline.  And you get SO much more out of it.
5. Quality, not Conformity – I don’t want my kids to be cookie cutters of their peers.
6. Simplicity, not Complexity – I think that homeschooling, as with most things, are as simple or as complex as you choose to make it.  Keep it simple.
8. Secure, not Stressed – If you keep it simple, the less stressed you will be as a parent, and if you aren’t stressed, your children won’t be stressed.
So many great things.  The phases of learning are also something that have helped me quite a bit.
But when I tried to implement all of “The Ingredients”, I found that I spent more time stressing out than I did enjoying the company of my children.  So I picked some and disregarded the rest.  I also discovered that Lucy and I need more academic structure than what TJED offered.
Sometimes I felt guilty about not strictly sticking to TJED, mostly because I seriously admire my sister and her family and this is the method she uses.  But today that guilt completely went away.
Lucy had one year of Kindergarten in public school before we brought her home.  She is STILL doing things that she learned while there.  Like how she adds and subtracts with her fingers instead of her brain (I know that sounds bad).  And the last few days, when I correct a spelling mistake, or make her fix her backwards numbers, she responds by saying “But I’m used to doing it THIS way.”  It seems like the reoccurring moral during all of our lessons is “It doesn’t matter what you are used to, it matters that you do it correctly.”  So the fact that I have so much structured curriculum for a Core Phaser, doesn’t bother me anymore.  She will thank me later for making her write neatly and spell correctly and speak without “um’s” and other verbal fillers.  I think it would have been a lot different if I had never sent her to public school, but I have to unstick the kindergarten brain glue.  And it’s taking a lot longer than I had hoped.

Next time… How I make it work and not slit my wrists in the process.

Homeschool For Me and My House Part 5 – My Bookshelf

Homeschool For Me and My House Part 3 – The Tool Box