Is it the Parent's Job or Big Brother's? 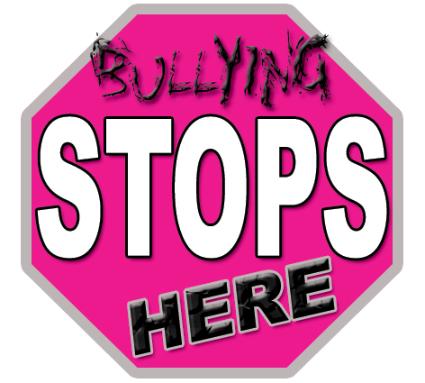