Well I am feeling much better lately.  And I can pinpoint the day I started getting better as the day after I stopped nursing.  I started drying up and three or four weeks ago, sobbing, I gave my baby a bottle.  Within a week he is so much heavier.  I’m sad because I like my chicken legged baby, but I’m happy because he isn’t cranky and I am feeling much better.  I had no idea how much nursing was taking out of me.  I never had any problems with the girls.  Now he is fat and cute instead of skinny and cute.

I also have lost four pounds since starting weight watchers (the same week I stopped nursing) YEAH!  Pre-preg clothes here I come!  I had started the flex plan (a simplified version of calorie counting) but I just wasn’t getting enough to eat that way.  So I switched to core the other day and am easing my way into it.  It’s much healthier and I get plenty to eat.  Only I can’t have nearly as many fun things as I can with flex.  Oh well.  You have to grow up someday I guess.

Here is a picture I took of Emma the other day with my new camera.  I downloaded a 30 day trial version of Aperture and am having a lot of fun playing with the colors and lighting. 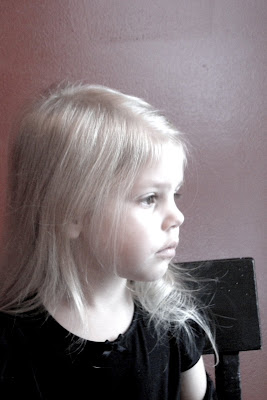 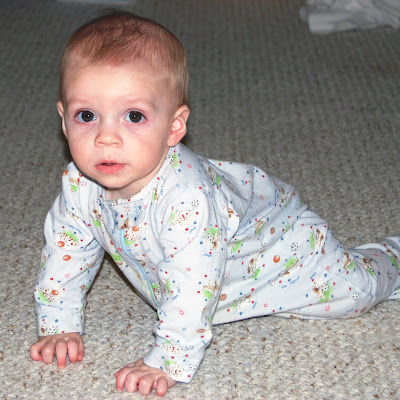 And one of Lucy. This is a priceless shot. 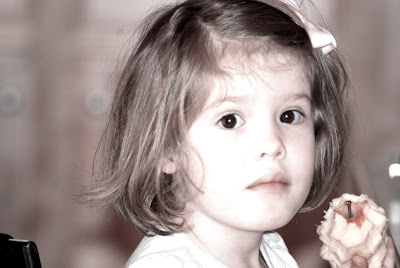 Isn’t my sweetie handsome? I LOVE this picture of him. I took it the other day when he got home after ice skating with Lucy. He’s not too happy with having to stand there while I focus. But it looks just like him and I love it. 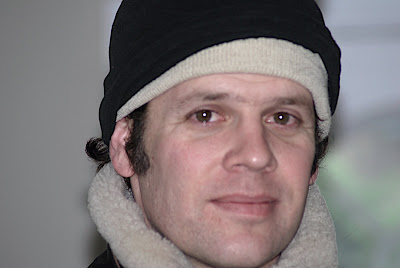 Spencer has started crawling for real instead of bounding along like a wind up toy. It’s pretty cute. He looks like a robot when he does it. Emma has started singing the songs she has learned in Primary. I tried to teach them to her a long time ago but all she wanted to sing with twinkle twinkle. But get someone else to teach it…

PS. yelling and screaming have decreased dramatically in the last three days.