Men, this post is not for you.  Go away.  You have been warned.

Ok ladies, I’m going to tell you about some of my favorite lady things.  Those of you who can’t talk about lady issues might want to go away too.
TMI or not, I can’t not tell you about things that change my life so much for the better.
I will go in order from least to most TMI.
1. Progesterone Cream
The last several months, my cycle has gotten shorter and shorter.  Now I’m not one to complain about a non-consistant cycle… but if it’s going to change I would rather it get LONGER not shorter.  My sisters convinced me to try  progesterone cream to balance things out.  I tried it a few years ago but all it seemed to do was make me eat more.  So I gave it up, but as I refuse to admit that I am pre-menopausal at the age of 30, I was willing to try it again.
After two months of using the cream, my cycle is back to normal.  And THIS month, it didn’t last as long!  Awesome!  I also didn’t feel the need to stuff my face (also good).
And as an added bonus, absolutely no PMS this month.  At. All.  I could have sworn my period was early because I was so cheerful and full of energy, it wasn’t until I counted the days that I discovered it was right on time. 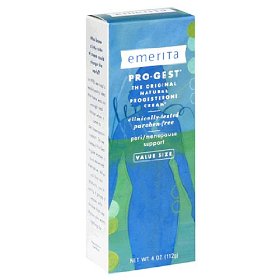 For more information on why to use Progesterone Cream, just google it.  There are a lot of benefits.
2. I can’t use for some reasons, and won’t use for other reasons nearly all forms of birth control.  It’s not that I’m against it, it just doesn’t work out.  I find the various forms at best inconvenient and at worse worse extremely invasive.
Then I discovered “Natural Family Planning” (NFP).  People have been using these methods in order to TRY go get pregnant for years, so why on can’t you use the same method in order to NOT get pregnant?  The answer is you can!  Now before you roll your eyes and say “You know what they call people who use the rhythm method? Parents” keep in mind that NFP is NOT the rhythm method.  The rhythm method, besides having a horribly uncomfortable name, uses the calendar.
A woman’s fertility cycle is based on many factors and not only varies from woman to woman, but also varies from month to month.  NFP has nothing to do with the calendar and everything to do with a woman’s symptoms.  Most women don’t even realize what is going on in your own body.  I certainly didn’t until I started paying attention.  The “you ovulate on day 14” is a total myth.
The truth is that women are only fertile for just a few days a month, the rest of the time your body is a very hostile environment for sperm.  So if you know what you are doing, you can either abstain or use a prophylactic during those few days.  Easy enough and no chemicals to mess me up.
I suggest the book Taking Charge of Your Fertility

.  I found it very informative and clinical, with no religious or spiritual overtones (for those of us who don’t think that birth control is wrong, just inconvenient and invasive). The only complaint I have is that there is brief “hero worship” talk in one of the appendixes about Margaret Sanger that I don’t appreciate at all, (Margaret Sanger was a eugenicist who wanted to exterminate people of color, wanted to “assist the race toward the elimination of the unfit.” and was the founder of Planned Parenthood, but that is a post for another day), other than that, I really found it great.  I got it from the library, renewed it then bought my own copy 🙂 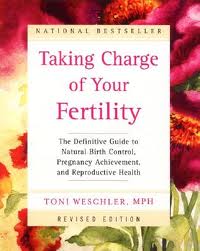 3. Ok ladies, if you found those last two to be too much for you, then go elsewhere because this is going to be worse.
I introduce you to the Diva Cup.  I’ll let you research how to use it.  There are also a lot of different brands, so it’s a good idea to find the right size and there is a little learning curve, but there always is with something new.
I have gone from going through ridiculous amounts pads and tampons (often having to be used at the same time) to using a tiny panty liner on the especially heavy days.
AND (the best part) this is the first time I haven’t felt disgusting and gunky all day long and this is the first month I haven’t been seriously grossed out by my period.
Now I’m not a tree-hugger by any stretch of the imagination.  In fact, once something touts that it’s “green” that is almost enough for me NOT buy it at all.  Common sense and a little consideration is all that it takes to be “green”  (again, a post for another day).  But I do like that I’m not clogging up landfills and spending money that I don’t have to. 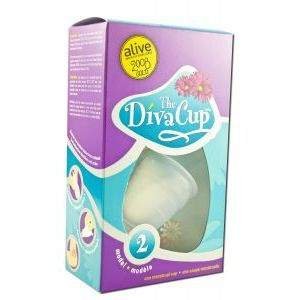 Well there you have it ladies, congratulations if you hung on this long!