So let’s talk about racism and white fragility, shall we?

I used to faithfully watch/read/listen to the news, listen to political podcasts, and read books on current events. But over time, I realized the more I learned about the state of our nation, the less compassion and love I had for my fellow humans beings.

But, as often happens, life knocked me off of my high horse. There is nothing like going through the fires of your own worst nightmare to make you realize that you were wrong. So very wrong. My divorced and experience as a single mother crushed my fragile paradigm, and the “big picture” I clung to was replaced with another one. My new world view is now far more complicated. It’s messy and evolving. But at the center is one, shining fact: everyone around me is a beloved child of God, and it’s my job to love them and take care of them if I can, through whatever means possible.

But this post isn’t about me.  I’m only using my story for framing purposes.

I first began to realize the depth of my privilege after I went through my divorce and saw door after door close simply because I was a divorced, single mom. I lost treasured relationships with friends and family who didn’t want it to “rub off” on them, it was difficult to find housing when I moved to Utah because the majority of my income was from child support and therefore it was “unstable” (never mind that my ex has never once been late on his payments or denied his children any need or comfort above and beyond what he is legally bound to pay).

When I moved into a new town, married women were afraid to be friends with me. Again, for fear of it “rubbing off” or that I might steal their husbands ? Finding childcare so I could go to school was impossible and led to my needing to take on a roommate to help out, just so I could have a chance at a financially stable future when the child support ran out.

As awful as it sounds, my life was entirely dependent on a man who didn’t love me, and whose interest in me was solely due to the fact that I bore his children. Sure, we’re nice to each other and are friendly, but let’s be real, that’s hardly a comfort when you can’t get a job because you have no degree and no work experience.

So, I started to catch a tiny glimpse into the lives of those who are systematically marginalized and oppressed. Though my experience pales in comparison, I can’t turn a blind eye to the refusal of others to see what is really happening here.

While in school I was drawn to sociology classes, especially those that shown a brighter light on those who suffer at the hands of those in power. I began collecting and reading books about racism and sexism in both the legal sphere and society at large. American Apartheid, The Color of Law, How to Be an Antiracist, Stamped from the Beginning, White Fragility, The New Jim Crow, Born a Crime, Between the World and Me, and more essays on the subject than I can count.

A lot of people are getting caught up in the semantics. But let me boil it down for you. If you haven’t experienced it, you are privileged. Period. So instead of arguing with others about protests, and whether or not all lives matter, start learning about the oppressed. Learn about their history, their experiences, the lies society has told about them, and STOP BEING SO DEFENSIVE about other people’s experiences! Be open, be compassionate, try to have empathy, and dig deep within yourself and admit, just for a minute, that maybe the black community knows what they are talking about.

If you aren’t sure where to start learning about the black experience in this country, I highly recommend the article “A Case for Reparations.”

While most people were supportive and agreed with my small and insignificant attempt to support the black community, one person used it as an opportunity to attack me. I tried to clarify my position; she came back with more vitriol and personal attacks regarding my own experience as a divorced, single mother.

Now, I’ve never been one to make waves.  In general, when someone has a beef with me, I just let them have it.  I accept that sometimes I am inadvertently the villain in someone else’s story.  And even when it’s uncalled for, I tend to just let it go.  Frankly, I’m too old, tired and lazy to hold a grudge or pick a fight.  It probably has something to do with the fact that my anger is hardwired to my tear ducts.  No one takes a crying woman seriously.  So I don’t speak up.  It’s probably also related to the disproportionate amount backlash that inevitably comes whenever I set boundaries.  But you can only told to sit down and shut up so many times before you say, “no more.”

As the truly oppressed know all too well.

Which is why I’m breaking my silence.  This woman turned my heartfelt attempt to speak up in support the black community into an opportunity to attack my personal life, and the things I have been through. She made gross assumptions about my intentions and my past. She told me I had no business having an opinion on the subject because I was so privileged, and to get off of my high horse because the things I struggled with as a single mother (like the difficulty of finding childcare) were hard for everyone.

Let that last sentence percolate for a minute.

This woman dismissed my experience because “it happens to everyone.” Just like the white community as a whole continues to dismiss the black community because white people occasionally experience uncomfortable things. Her hatred for me eclipsed everything else, and in her attempt to call me out for my privilege, she modeled the very behavior and talking points that the we are all trying to fight against.

I hate to say it, but I will. This is what white fragility and white privilege and looks like. Instead of taking the negative experiences that you have had to empathize with others, the fragile take a defensive tone and dismiss the complaint. When you respond to “black lives matter” with “all lives matter,” you are making other people’s pain about you.

I will never not be privileged. I’m a white woman from a middle-class background. I grew up with two parents and married a middle-class white man who would one day become a surgeon. Years later, I married another, well educated, middle-class man, who owns his own business. My privilege is part of me, and so I will never completely understand the plight of the black community. I can’t even come close. Hell, I am so privileged that during my two-year stint as a single mom, the struggles that most single mothers deal with were absent. I have never had a late child support payment, a belligerent ex-husband, handoffs every other weekend, or being dragged into court every time we disagree. As a single mother, I was extremely privileged.

And when I was attacked online (not in person, again, a privilege), I had the ability to shut it down with a click of a button.  Not to censor her, but like I said, I’m too old, tired, lazy, and yes, fragile, to engage in a fight these days.  Not everyone has that same ability.

So stop making it about you!

Instead, believe the experiences of those who are in the trenches, dealing with it every day. Trust them. And admit that just because you once skinned your knee, doesn’t mean you know what it’s like to be whipped, chained, beaten, and exploited by those who wield power over you.

You have no idea. And neither do I.

Check out these sites below 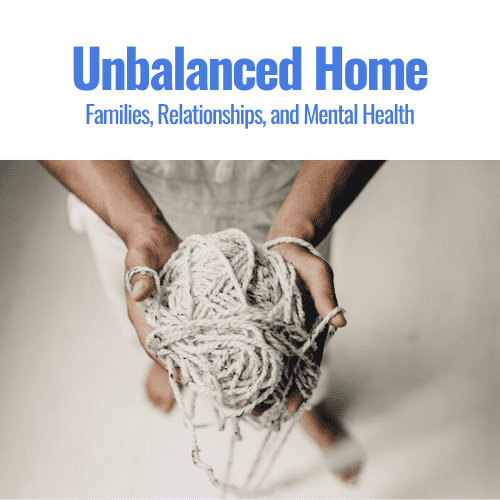 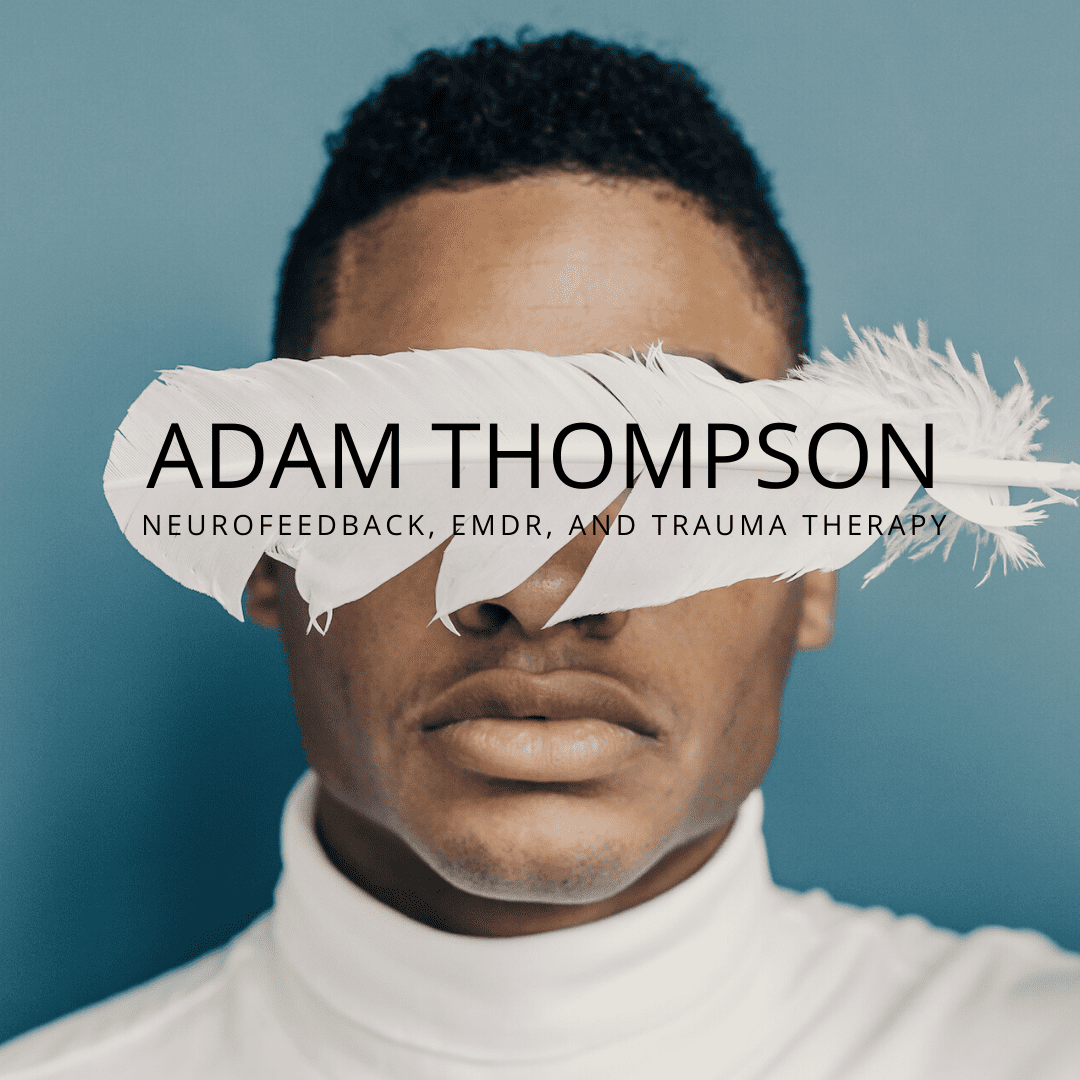 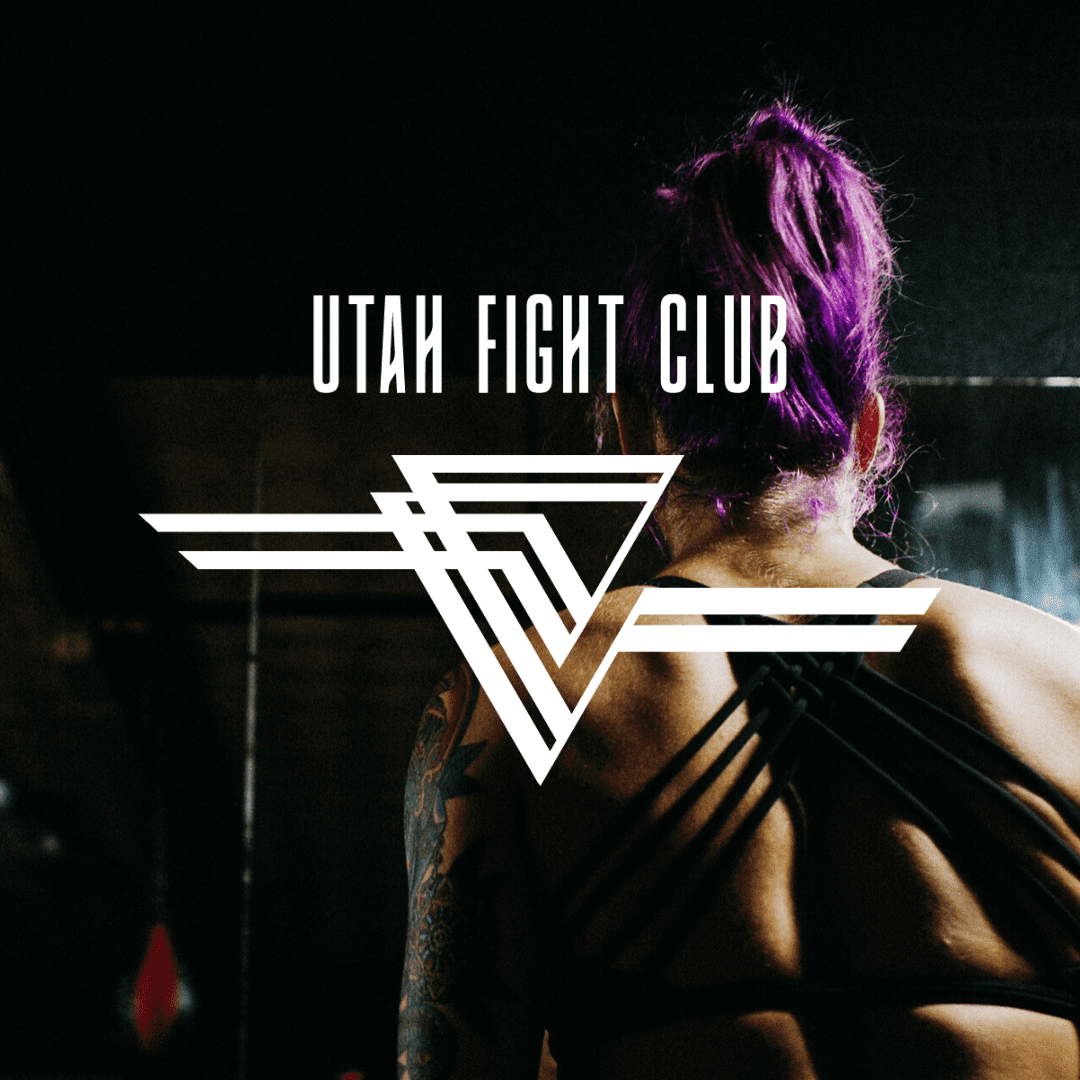 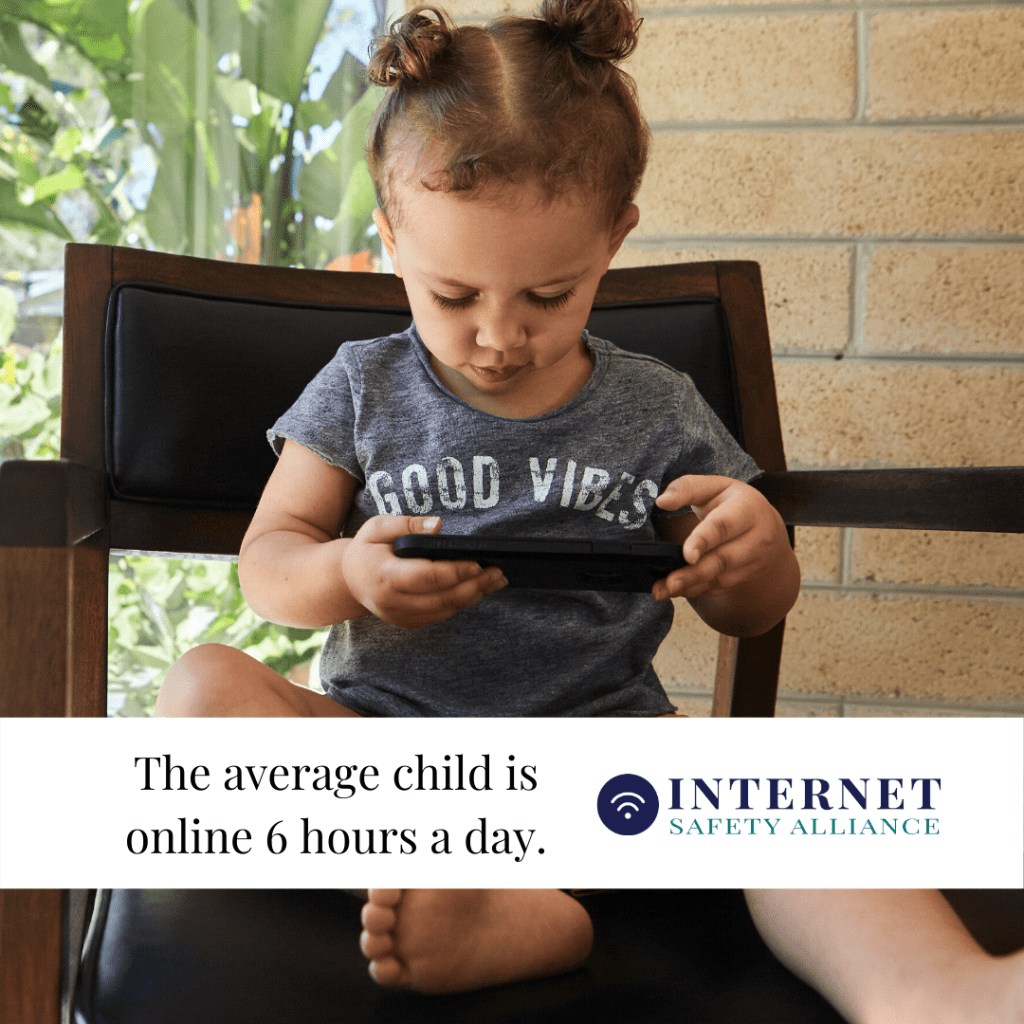