Here are some things to know about Jack-Jack 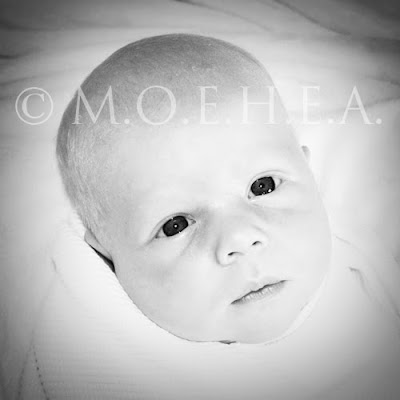 – he doesn’t just spit up (as the rest of my kids did), but he SPITS up.  As in, he’ll give it a little extra “phuah” so that he can get it all over my foot when Matt is holding him five feet away. 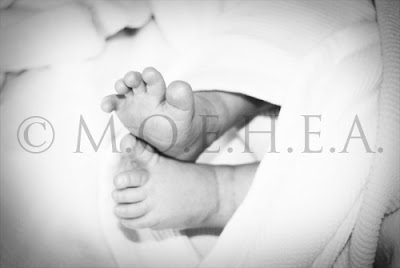 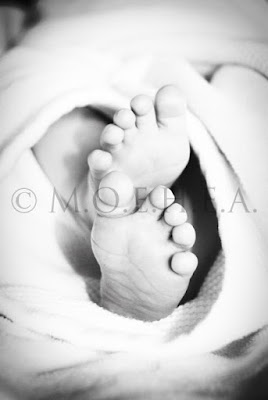 – he loves sleeping on his daddy’s chest 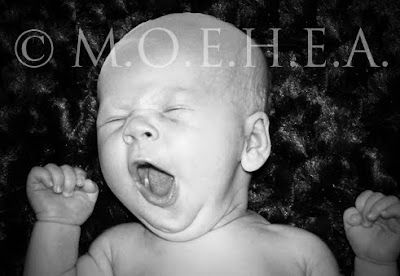 – baths and showers are his favorite thing next to eating 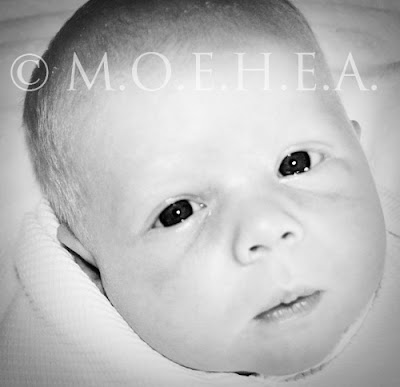 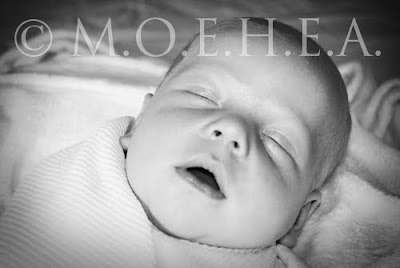 – he hums while he is falling asleep 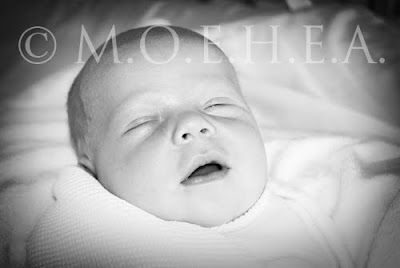 – Spencer calls him “my friend Jack” 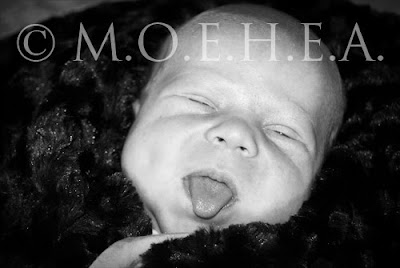 He didn’t love this morning’s impromptu photo session, though as you can see from some of the nicer pictures, he did accept it after a while.  I didn’t want to pay $100 when I figured I could do it.  Ignore the watermark (which stands for My Ordinary, Everyday, Happily Ever After), it’s just an attempt to keep people from stealing my goods.