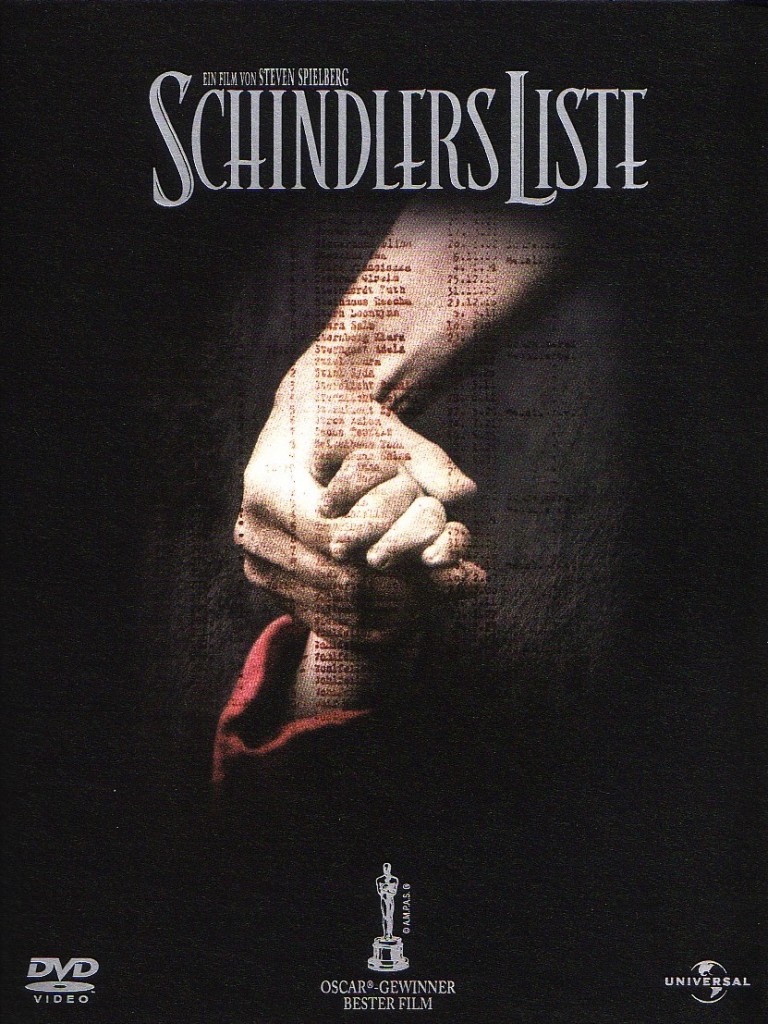 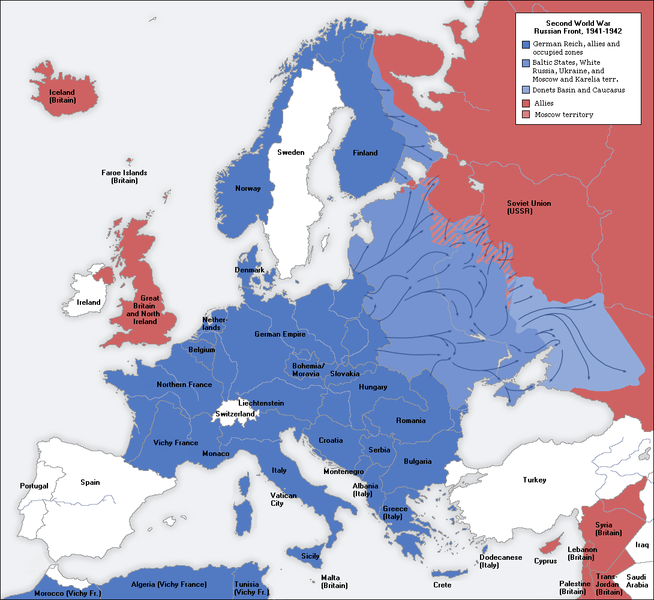 By the end of World War II 6 million jews had been exterminated.  That is 67% off all European Jews.
And the world said “Never again!”
Never again.
Here is a little more history for you.  In 1935 the country of Persia officially changed it’s name to Iran.  The word “Iran” is persian word for “Aryan”.
Now lets fast forward to today.
Egypt has a “peaceful” change from dictatorship to democracy.  Lara Logan can tell you all about the peaceful transfer of power.  She was there.  Being gang raped.  While the crowd watching screamed “Jew! Jew! Jew!”.  It’s a peaceful secular democracy, where a newly elected Governor is protested (and we know how peaceful Egyptian protests are) because he is a Christian.  And the non-violent burning of the Christian churches.  And lets not forget the man who was stripped of his Egyptian citizenship for defending Israel. And lest we think the “Arab Spring” is contained in Egypt, don’t forget how the Pakistani police refused to help a Christian woman when she was gang raped the all night long.
Then we have the spiritual leader of the Mahmoud Ahmadinejad and the Muslim Brotherhood saying things like this back in 2009: