Stand for the Family

I won’t say that I was “entertained” by this book, but I found it absolutely captivating. I literally couldn’t put it down and took it everywhere I went (including a book group meeting where were discussing another book entirely). Quite the feat for a non-fiction work as far as I’m concerned.
This is a very eye opening and impassioned account of the many worldwide attacks on the family. While written by a religious person, this book is actually written without using religion as a defense. With the exception of the chapter “Attack on Religion” and accounts of asking for “respect for religious beliefs” in various UN treaties, she doesn’t even mention religion but relies on statistics and the personal accounts of her and other people.
My favorite part was how Sharon ended each chapter with suggestions about what each of us can do to make a difference. I know that sometime I feel overwhelmed because the world is going to the pits and it just seems like there is nothing I can do. But there are many things I can do. Even if I only help one or two people, it may not make a difference for the world, but it would make a difference to someone.
I must warn you, this book is very disturbing and I actually had to skip a portion because I was getting physically ill at the thoughts of the evil things that are going on by the powers that be. But disturbing or not, this is a must read. Ignorance is bliss, at least until the evils you have been ignoring takes up residence in your home. 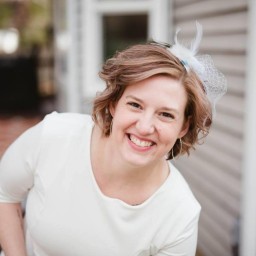