The Importance of Dad 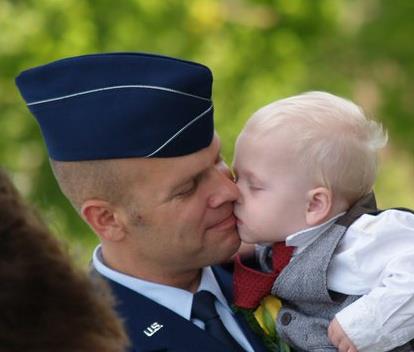 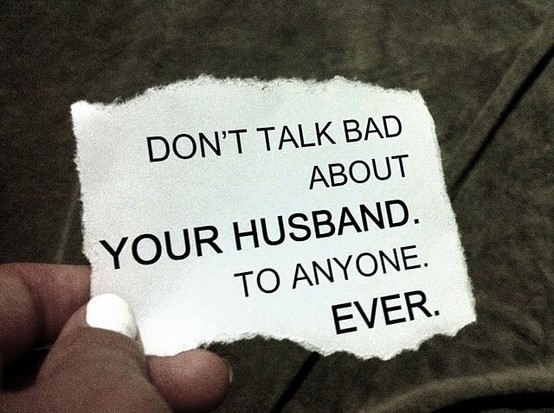 Life is hard these days.  We all miss him and it’s not easy being the sole parent in the home for all but one or two hours a day, if that.  But why should he sacrifice time, money and gray hairs to allow me to follow my dreams if I am unwilling to sacrifice time, money and gray hairs to let him follow his?  I am willing to admit that Matt is not your average man and that by some miracle, I married the very best man who has ever or will ever live.  But shouldn’t all wives feel that way?
I also admit that there are some evil men out there.  There are some men who are awful to their wives and children and should even be in jail for the way they have treated them.  There are men who belittle their wives and treat them like scum.  I believe they are the exception rather than the rule.  I know several people who are no longer married, some of whom were beaten and belittled.  But the majority of divorces I have seen in my life have been at the hand of a selfish woman who got bored.
Most men want their wives and kids to be happy and do whatever they can to make that happen.  But if we insist on finding fault in everything they do, they will eventually stop trying.
Men are not complicated, but that doesn’t mean they are simple.  They just need to feel appreciated, loved and cherished just like we do.  Treat your men like men, not like dogs and accept that he is going to want to protect and take care of you!  Roll with it!  Why on earth would anyone fight such an awesome instinct?  For pride?  To prove that you don’t “need” a man?  That is stupid and you are making life hard for yourself.  Let him take care of you and do your best to take care of him.  If you don’t know how, the book The Proper Care and Feeding of Husbands

is a really good place to start.
Some may look at our traditional home and think that I’m a poor little brainwashed girl.  They clearly don’t know us.  We are equal partners in our family and marriage.  Before you look at me and think that I’m oppressed, maybe you should look at your husband and see if he is.
This started out as a post about how my kids miss their dad and ended up an anti-neo-feminist rant sure to offend half of my readers and half of my family.
But that’s how I roll 🙂