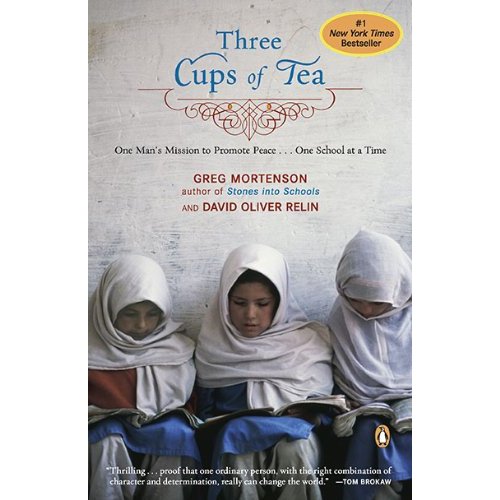 Lucy was VERY concerned that I was reading a book about tea.  And very slyly asked me what it was about so that she could confirm that I hadn’t turned heathen on her.  Emma said “But Mom!  We don’t drink tea!”
We read Three Cups of Tea

for our ward book group, but I didn’t finish it in time.  I finished it today.  A day late.  But still worth reading!
Three Cups of Tea 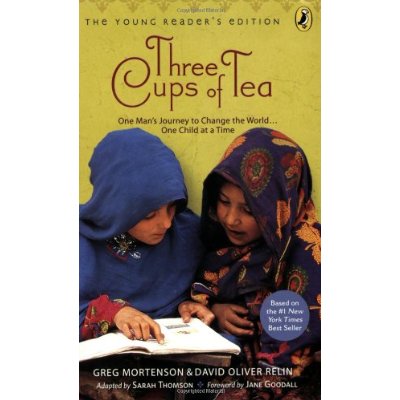 And a children’s picture book 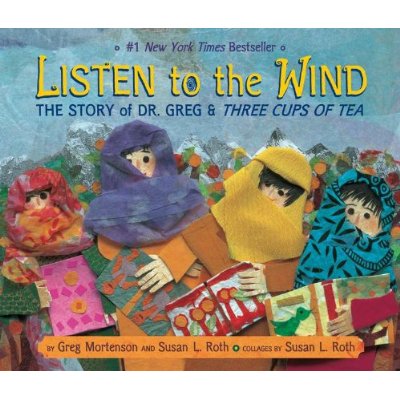 I plan on adding both to our library and school curriculum.